Overlooking Franconia Notch, Cannon Mountain is a state-owned ski area with some of the most challenging trails in the state. Olympic Gold Medalist Bode Miller learned his skills on this mountain, which is known for its steep and varied terrain. The 4,080-foot elevation of Cannon’s summit seems to attract more snow than many other White Mountain areas. The ski terrain is networked by 81 trails and reached by 10 lifts.

A major investment recently upgraded the Aerial Tramway and all the chairlifts. In addition, energy-efficient snowmaking equipment has been installed which reduces energy consumption and increases snowmaking significantly.

An experience in itself is riding to the top in the 80-passenger Aerial Tramway, a cable car that reaches the summit in about 10 minutes. On a clear day, you can see the mountains of four states and Canada.

The Tuckerbrook Family Area is separated a bit from the rest of the mountain, and Mittersill, a former ski area adjacent to Cannon Mountain, offers ungroomed natural snow for experts.

There are no on-mountain accommodations at this state park, but the nearby village of Franconia has several country inns and the family-owned Hillwinds Lodge. 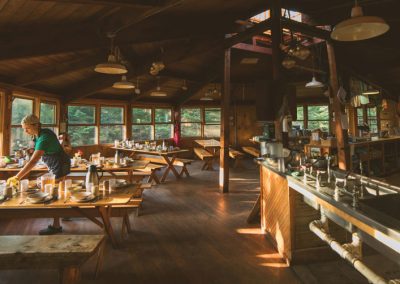 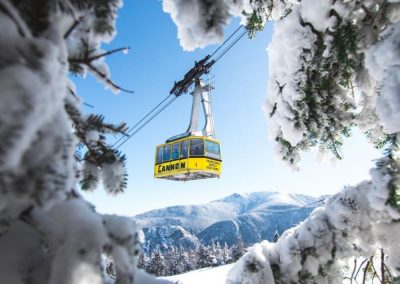 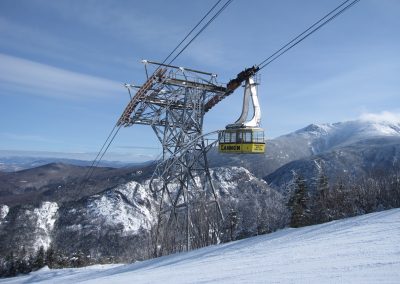 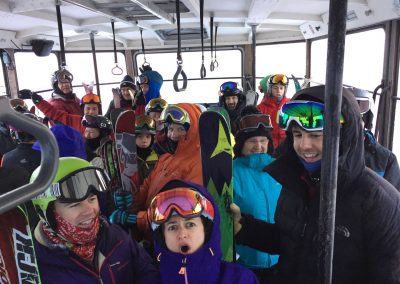 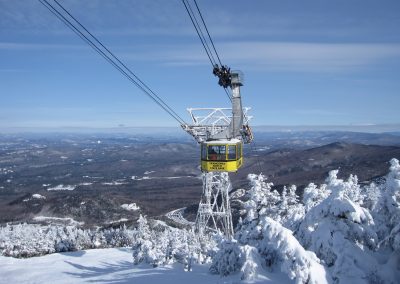 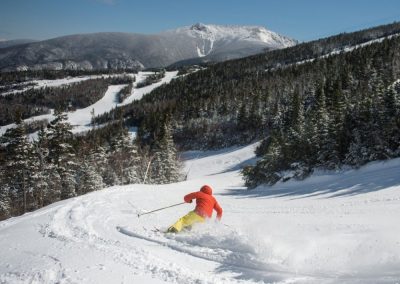 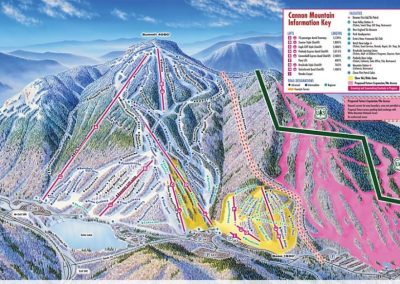 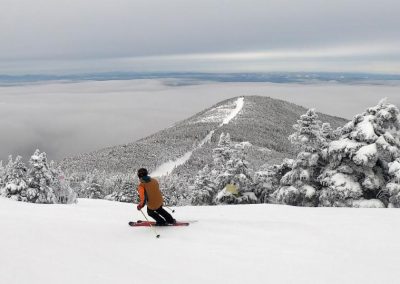 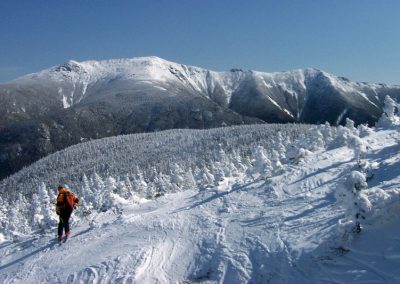 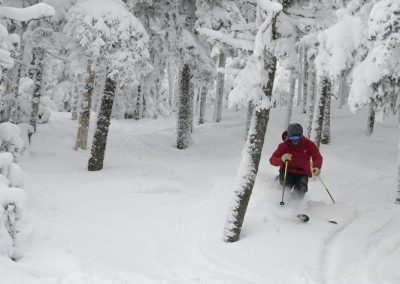 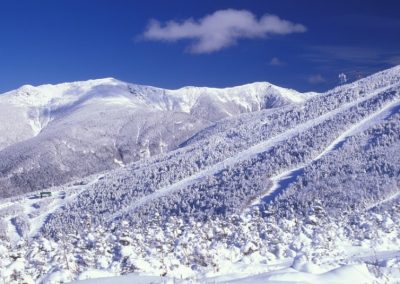 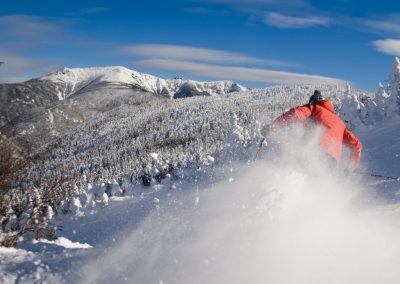 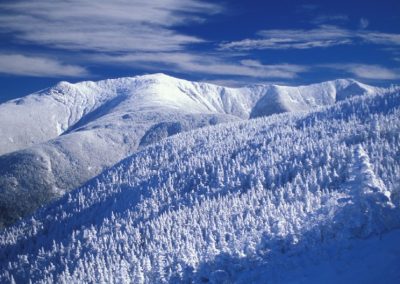